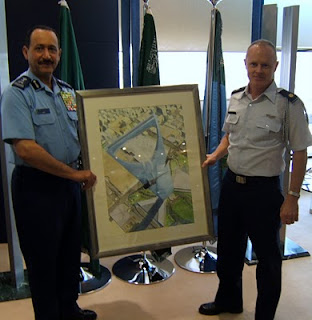 I began painting in Iraq in 2005.  Although I'd never painted before, it was clear to me once I'd started that I'd been thinking about it all my life.  Maybe not about painting specifically, but about light, shadow, and color, and how our eyes convert their relationships into information.  I was never fully conscious that I was thinking about those things; my thoughts were more on the level of simple observations.  Once I began painting though, those observations found applications in my work.

I find this to be a very satisfying and rewarding feeling.  It's like taking a street I've never traveled before, and discovering to my delight that I recognize where I am when I get to the end.

I hope you enjoy my paintings as much as I enjoy making them.

New Awards:
"Cabo da Roca" (On the "Portugal" page) was chosen by Nussbaum Medien to represent August, in their 2017 Baden Württemberg Art Calendar.

"241 Avenida Dom Carlos I" was counted among the Favorite 15% of the December, 2015 Bold Brush Competition hosted by FineArtStudioOnline.